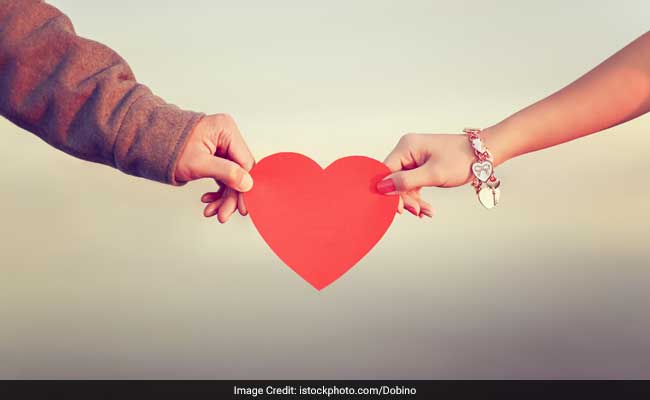 Like every year, Valentine’s Day will be celebrated on February 14 this year. It is that time of the year when couples express their love for each other in varied ways. Some take their partners out to dinners and others plan a surprise at home. Being a day that celebrates companionship, affection, and appreciation, there is no set rule on how to express them. Couples could get as imaginative as they want. People can also express their love, care, and respect to anyone they consider important in their life.

Valentine’s Day is the culmination of Valentine’s Week, during which each day is reserved for a particular way of expression of love. Celebrated in the name of St Valentine, there are several stories describing who he was. However, the celebrations have their origin in events that are far less romantic. Most details are shrouded in mystery.

A popular belief is that St Valentine was a Catholic priest from Rome in the third century AD. Those days, Romans would celebrate the feast of Lupercalia from February 13 to 15, for which men would sacrifice a dog and a goat. Their hides would be used by men to whip women to boost their fertility. Women would then be paired with men via lottery. This match-making sometimes would culminate in marriage.

Later, by the end of the fifth century, this controversial practice was discontinued and replaced with Valentine’s Day, which celebrated love and companionship.

Who Was St Valentine?

It is believed that the priest helped Christian couples get married secretly. This happened during the reign of Roman Emperor Claudius II, who did not allow men to marry. He believed single men were better and more dedicated soldiers. St Valentine was opposed to this view and helped men marry secretly. After he was found out, the emperor ordered him to be beheaded. He was executed on February 14 in 270 AD.

It took 200 more years to proclaim February 14 as St Valentine’s Day. Since then, it has been associated with romance and love.

Valentine’s Day has grown in importance as a cultural and economic event, yet there are no set regulations for how to celebrate it. People from diverse cultures and places of the world have created their own traditions to commemorate Valentine’s Day. On February 14, you can celebrate love with a candlelight supper, a movie date, or Valentine’s Day party.