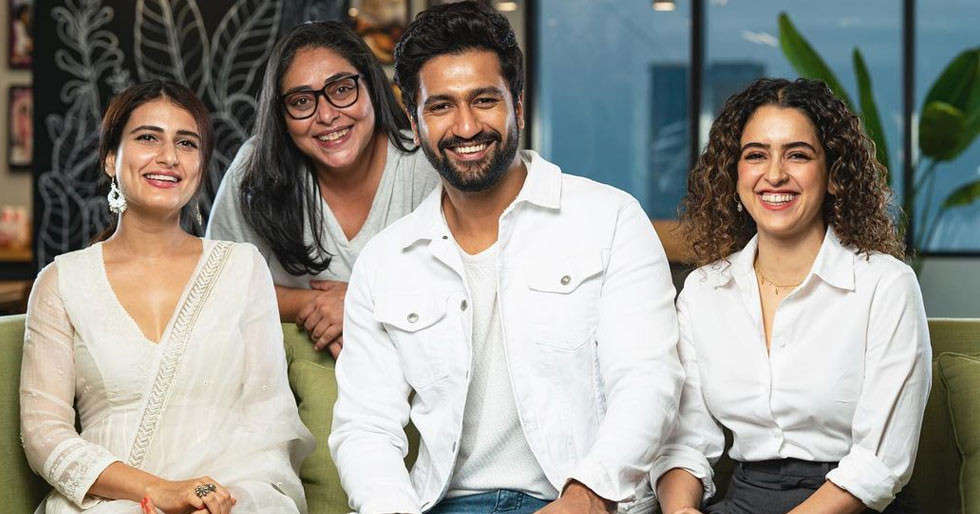 Vicky Kaushal’s next film on Sam Manekshaw with Meghna Gulzar has been making headlines for the past few months. The film will also star Sanya Malhotra and Fatima Sana Sheikh.This will be the second time these two actresses will be sharing the same screen after Dangal. Sam Bahadur revolves around the country’s first Field Marshal who was the Chief of the Army Staff during the 1971 Indo-Pakistan War.

It is in the air that the team will soon start the preparations needed to begin the shoot. The actors will start preparing for their characters later this month. However, the film will go on floors in August 2022 as the first schedule of the film has been lined up.