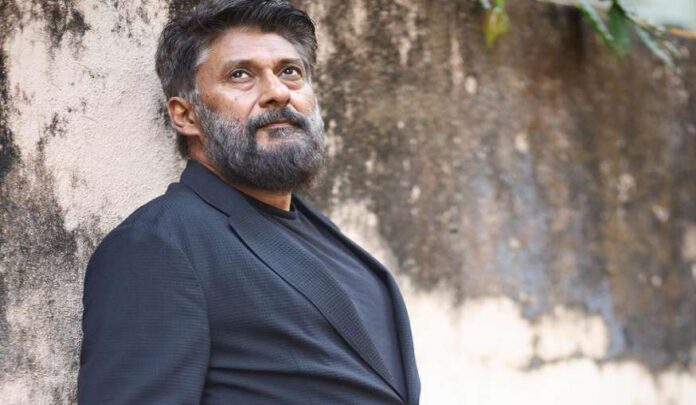 Read also: ‘Pathaan’ mired in controversies even before its release, Narottam Mishra did not like Deepika-Shahrukh’s ‘Besharam Rang’

Vivek Agnihotri wrote in his tweet, ‘Bholenath, prove with your hands that the 4-year research of #TheKashmirFiles was all a lie. Girija Tikku, BK Ganju, Airforce Killing, Nadimarg were all lies. The videos of 700 pundits were all lies. Hindus were never killed. Prove it, DOBAARA will not make such a mistake.’

Actually, this debate started on Tuesday with a tweet by Vivek Agnihotri. In this tweet, Vivek Agnihotri shared a screenshot of the headline of a news article by Anurag Kashyap, which read ‘Films like Kantara and Pushpa are ruining the industry’. Sharing this, Vivek Agnihotri wrote in the caption, ‘I completely disagree with the views of Bollywood’s only Milord. Do you agree?’ Responding to this tweet, Anurag Kashyap wrote, ‘Sir, it is not your fault. The research of your films is also like your tweet on my conversation. Same is the condition of you and your media. None, next time do some serious research.

Drishyam 2 Collection: The stormy earnings of ‘Drishyam 2’ continues, the film is just so far from the 300 crore club

Let us tell you that this is not the first time that there has been a debate between Vivek Agnihotri and Anurag Kashyap on Twitter. Talking about the work front of Vivek Ranjan Agnihotri, he has started shooting for his next film. Vivek Ranjan Agnihotri has started shooting for the film ‘The Vaccine War’ in Lucknow. The film will release on 15 August 2023 in more than 10 languages ​​including Hindi, English, Telugu, Tamil, Malayalam, Kannada, Bhojpuri, Punjabi, Gujarati, Marathi and Bengali.

Year Ender 2022: Shehnai will be played in the house of these celebs in 2023, know which celebrities are included in the list