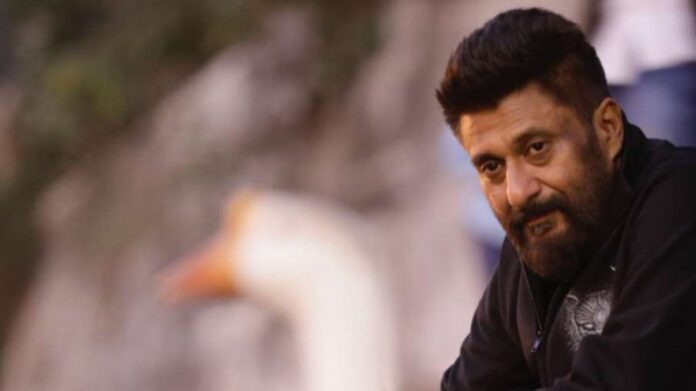 Vivek Ranjan Agnihotri: Bollywood producer Pallavi Joshi and daring filmmaker Vivek Agnihotri have always focused on making research-based films. His film ‘The Tashkent Files’ which was based on a two and a half hour long logical debate took a lot of time and effort in research. Similarly, ‘The Kashmir Files’, which was based on international and national families with complete truth and evidence, was also based on one year of study and research.

We are the contribution of many Indian scientists and doctors

Now along with us our country is also going through a trauma in the last two years. While the world was still struggling to come up with a formula, India has emerged as one of the few countries to have found success with vaccines. Many Indian scientists and doctors united their blood and sweat to make the vaccine. While people were busy celebrating the victory over Corona, some agencies and parties continuously worked towards defaming our victory. Since then Vivek Agnihotri has been fighting against and exposing those Naxalites. Vivek Agnihotri IMBuddha and team have been researching and studying this since a year and are now ready with all valid documents and not the film.

Vivek Agnihotri told that he has been doing research on this for a year.

Sharing the post on Twitter, Vivek Agnihotri wrote – ‘When our country was struggling during the pandemic, we were working hard to research everything that went wrong. Now we are ready with one year of research, 52 people who have put in their day and night to execute it and sum it up in 8000 pages. Sharing this on social media, Vivek Agnihotri wrote, ‘Our team’

Vivek Agnihotri further said – ‘IMBuddha is doing research on how India fought COVID for more than a year. We discovered details that would make any human being proud of our scientists and leadership. I do not understand why our media does not do such research and the youth should be proud of India? Is it not his job?’

This year has been the result of all the hard work put in by Vivek Agnihotri in this project, the Indian filmmaker has enjoyed the success of The Kashmir Files which grabbed the attention of the entire nation and set the year 2022 on fire at the box office.

Is the nameplate of Shahrukh Khan’s house a diamond? Gauri Khan told the truth