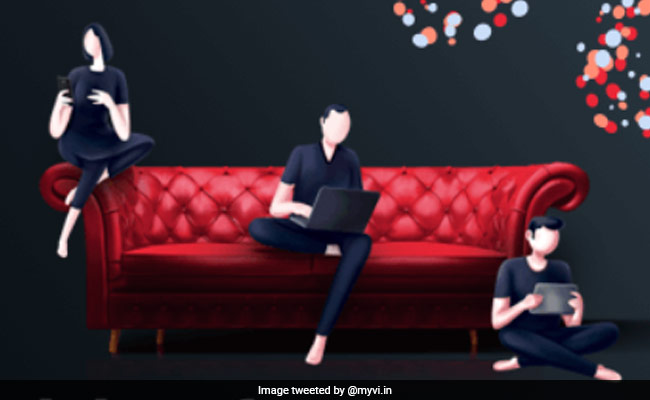 Promoter shareholders Vodafone would hold around 28.5% and Aditya Birla Group around 17.8%.

New Delhi:
Telecom operator Vodafone Idea on Tuesday said that the government will own around 35.8 per cent of the country’s third-largest wireless phone operator after its board approved the conversion of dues into equity. Voda Idea’s board approved the conversion of the full amount of interest related to spectrum auction instalments and dues owed to the government for use of the airwaves into equity.

Here’s Your 10-Point Cheatsheet To This Big Story: