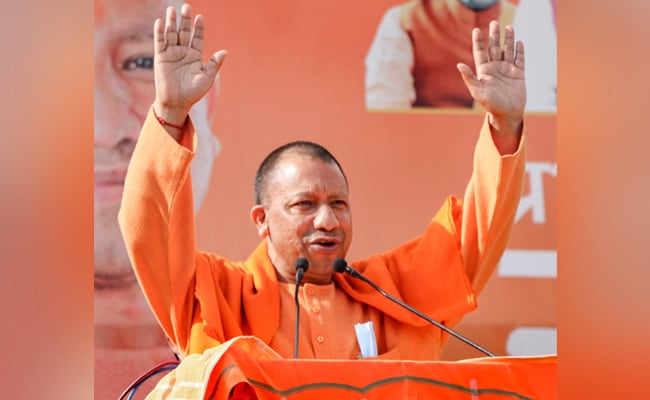 Uttar Pradesh Election 2022: The counting of votes will take place on March 10. (File)

With the people lining up for the first phase of polling, Uttar Pradesh Chief Minister Yogi Adityanath on Thursday urged voters to cast their votes to strengthen the resolution of the Bharatiya Janta Party (BJP) for a “crime-free, fear-free, riot-free” state.

Mr Adityanath also complimented the role of the voters, saying that the ritual of polling will be incomplete without their contribution, and requested them to “vote first” before taking up any other work for the day.

“Today is the first phase of polling in Uttar Pradesh. This ritual of polling will be incomplete without your (voters) contribution. Your one vote will strengthen our resolution of a crime-free, fear-free, riot-free Uttar Pradesh. That’s why ‘vote first’ then do any other work,” the Chief Minister tweeted.

Voting for the first phase of the Uttar Pradesh elections for 58 Assembly seats covering 11 districts of the state began today at 7 am. The voting will conclude at 6 pm today.

As many as 623 candidates are in the fray in the first phase of the assembly polls while nearly 2.27 crore voters will decide the fate of these candidates.

Nearly 50,000 paramilitary personnel from 412 companies of central paramilitary forces have been deployed at different locations to maintain law and order as the election campaign for the first phase of Assembly polls in western Uttar Pradesh ended on Tuesday evening.

The police have sealed the borders of the state and strict security drills are underway to maintain peace in 58 Assembly constituencies which will go to the polls today.