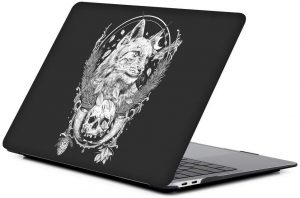 Preamble out the way. Let’s get down to business .

The best laptop for hacking?  This one.

Obviously it needs to look cool, hav a skull sticker on it and antennas sticking out. Joking aside…

Why is Cyber Security on the title?

Because ” black hat / malicious / real hacking ” (exactly what you have in mind) is just a derivative of white hat / penetration testing (which is carried out by the people that are hired by companies to fix any vulnerabilities in their networks before hacks like you bring it down).

I obviously can’t write a post encouraging people to become hackers and tell them what exactly they need to get started.

I would get into trouble myself.

This is why I am putting  Cyber Security/PenTesting in the title instead.

Either way, you’ll also learn all about hacking systems and the hardware for it.(Anti-hackers and hackers are pretty much the same thing)

I am assuming you haven’t been in jail or you are not a real hacker yet.

If you were, you’d know it’s more about knowledge and skills. Not necessarily about hardware.

Real hackers can do some serious hacking even with a raspberry pie.

Yes, I know it sounds tasty but it’s actually a computer. 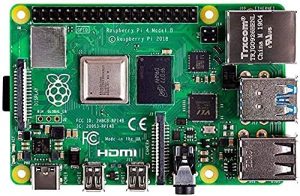 The tiniest PC/laptop for hacking.

So yeah it doesn’t matter what laptop you use.

However it’s true that…

Hardware can help making hacking easier by speeding up this processes and that’s what you’ll find in this post.

What kind of hardware does a computer tailored for hacking needs to have?

Before we get out hands dirty let me say one more time:

This post is for informational purposes only .I do not encourage you to become a hacker. You should use this info to tinkle around with YOUR systems, this is called “ethical hacking”. You should use your newly acquired hacking knowledge to work against malicious hackers through penn testing and cyber security later.

Before we go through the exact hardware specs, it is good to know the kind of activities you mighit be doing (as a hacker or a pen-tester):

1. Running virtual machines (maybe even on top of Virtual Machines). This is the only thing that will require decent hardware. Just a multicore-CPU/8GB RAM really. Hackers don’t necessarily run VMs though.

2. Accessing all programming enviroments and languages. This is what hacking is all about and good hardware is not needed here. Even 200$ laptops will since you can always install Linux on them to make them run fast.

3. Heavy data crunching (for cracking passwords). The simplest form of hacking. Though you can do  this with any laptop , a faster CPU and the inclusion of dedicated GPU will speed up the process tremendously.

Let’s get into specifics now:

For a virtual penetration testing lab with +5VMs running: 16-32GB. It isn’t likely you’ll need a lab so you will  be fine with just Kali Linux and Windows (2VMs) to get started, this means at least 8GB RAM.

NetWork Adapter
A recent WiFi card  emplying the latest WireLess Protocol( super important for getting into WEP secured networks and testing WiFi connections for vulnerabilties).
You can use any protocol however the more recent ones (AC & AX 802.11) give you the advantage of being more compatible with the newest and oldest protocols(you’ll be able to run vulnerability tests across all protocols).  Mouse (Not Optional)

You need to find bugs fast and move across the OS even faster, doing so with a TrackPad is impossible.

Storage(Optional)
You don’t really need to worry about storage. Hackers don’t need a lot of space. Unless you’re making scripts or hacking heavy AAA games even 64GB will be fine.

Just be sure to get either a eMMC or SSD storage drive, both make VMs run faster and unlike HDDs you won’t be waiting for its spinning drive to accomplish some hackery here and there.

These laptops are just commodity machines you can find them at your local computer store or any online computer store, they are nothing special, they don’t have Linux on them nor do they have any of the hackery scripts/programming environments installed natively, you will have to install those on your own (check my last section for a few clues on how to do this).

However…these laptops are the best deals (as 2022) for the hardware you’re getting from each.

Which you can use for programming/coding and several of these (laptops 2-4) have the best hardware to run several VMs which in turn should allow you to simulate networks and situations for you to hack into (different Operating systems w/ different layers of security). Laptop 5 is more of a gaming laptop with the best dGPU as of 2022 (with the highest number of CUDA cores) which you can use for ultra fast password cracking and write scripts to cheat on the current and most popular AAA games.

Hackers also get an external WiFi adapter for evidence purposes (more on the last section).

Cheap and Best Laptop for Hacking 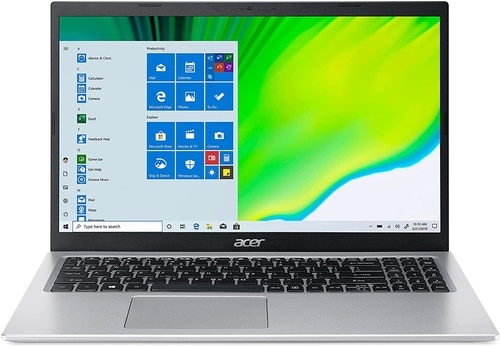 This is  a basic laptop that can run any Linux Distro including Kali Linux on a VM alongside Windows or separately. If you want to learn all about making scripts , software and learning how to read code for hacking purposes, this is just as much hardware as you’re going to need. There’s no need to get a Core i7/Ryzen 7 extreme edition CPU for this nor the latest NVIDIA GTX either. Those things are optional for now. They do become somewhat way way down the line though. 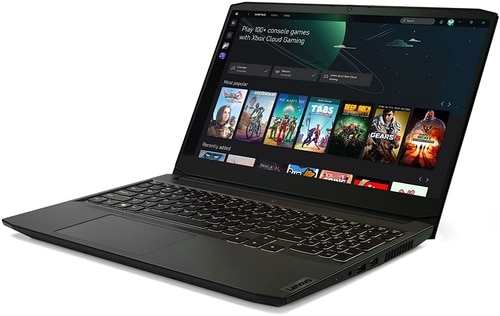