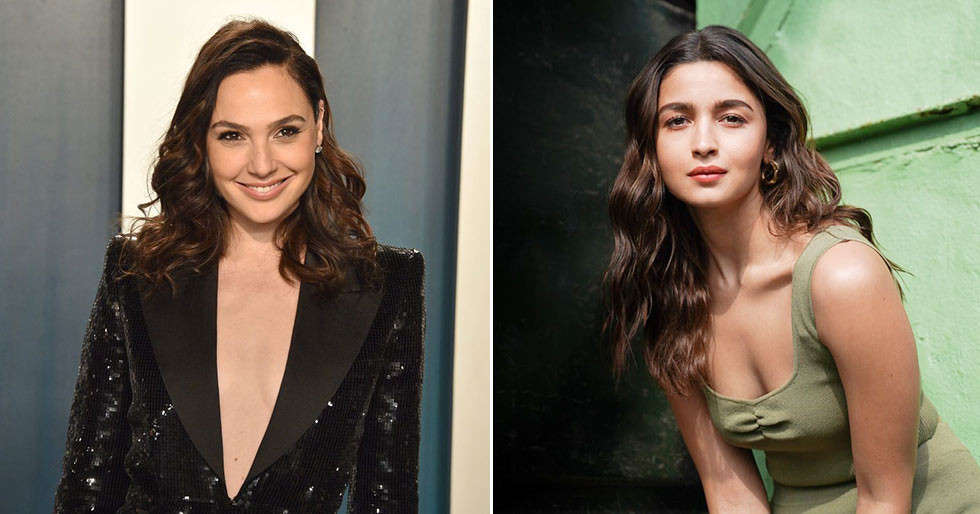 Alia Bhatt’s Hollywood debut film Heart of Stone, a spy thriller directed by British filmmaker Tom Harper, is an OTT original where she’s acting alongside Gal Gadot and Jamie Dornan. Recently, Alia Bhatt clarified that she did not accept the film offer of Heart of Stone just to mark her debut in Hollywood. Alia, who’s recently-released Gangubai Kathiawadi has become a box-office success, shared the news of her Hollywood debut on her Instagram account earlier this month.

Alia Bhatt who is today celebrating her 29th birthday, recently opened up about the film for the first time. She said that currently her decision to accept a film is based on whether she will enjoy working on it or not.