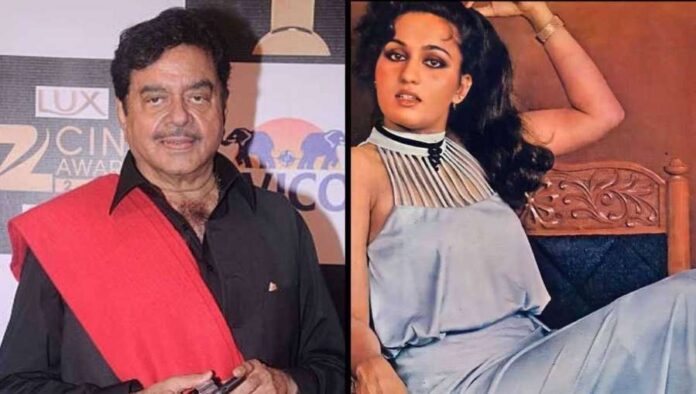 Bharti S. Pradhan, the author of Shatrughan Sinha’s biography, has told about that incident. Actually in those days, Pahlaj Nihalani had made the film ‘Hathkadi’, in which Shatrughan Sinha, Reena Roy and Sanjeev Kumar played the lead roles. This film was a hit at the box office. After this, he decided to make the film ‘Aandhi Toofan’ with the same starcast. But Reena Roy put a condition in front of him to work in the film. The actress asked Nihalani to go and tell Shatrughan Sinha to give his answer soon. If she says yes then only she will work in that film, otherwise she will not. Reena Roy said that if Shatrughan Sinha says yes to marry her, then it is okay, otherwise she will marry someone else within 8 days.

After getting the ultimatum by Reena Roy, Shatrughan Sinha called him and cried a lot. Pahlaj Nihalani said that for the first time he had seen Shatrughan Sinha crying like a child. Seeing her crying, Nihalani had also told her that no matter what, let her get married. After this, their relationship ended. Shatrughan Sinha married Poonam Sinha. However, even after a long time, there were discussions about the love of Reena Roy and Shatrughan Sinha. But everything changed with time.

Priyanka Chopra’s daughter Malti’s face seen for the first time, fans debate whether she is like mother or like Nick Jonas?