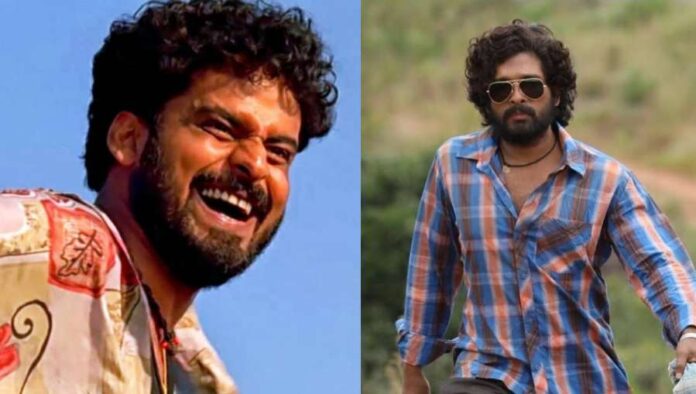 Truth 2: Manoj Bajpayee is one of the veteran actors of the Indian film industry. Till date every single character given by him has been liked and appreciated all over the world. From ‘Satya’ to ‘Family Man’, we all are aware of all the characters played by him. The character Bhiku Mhatre played by him in Ram Gopal Varma’s film ‘Satya’ is one of his strong characters. Now there is good news for the fans of this memorable character. The news is that ‘Satya 2’ is going to be made soon. Actor Manoj Bajpayee has revealed this through one of his posts.

Today, the ‘Family Man’ star posted a video on his Instagram hinting at the return of Bhiku Mhatre. The actor released a video promo on his social media using the famous BGM of the film. Interestingly, Hitz Music also took to Twitter yesterday to share the ‘Mumbai Ka King Kaun?’ had asked. And Manoj Bajpayee also replied with #Bhikumhatre which is also a famous dialogue of the film. See this post…

The film gave many memorable characters

This cult classic of the 90s gave us iconic characters and songs that we still love dearly. It is expected that we may soon get to see the second part of the 90s classic. Saurabh Shukla was also seen in this film as a strong ‘Kallu Mama’.

‘Sapne mein hai’ is still a favorite of wedding processions

Shefali Shah was seen opposite Manoj Bajpayee in the film ‘Satya’. Manoj and Shefali’s song ‘Sapne Mein Milti Hai’ is still played in Indian weddings and processions. This song has remained the anthem of baraatis for years.

Not only Anupamaa, these TV shows have also shown Gujarati culture, words like ‘Baa’ and ‘Mota Bhai’ became famous.