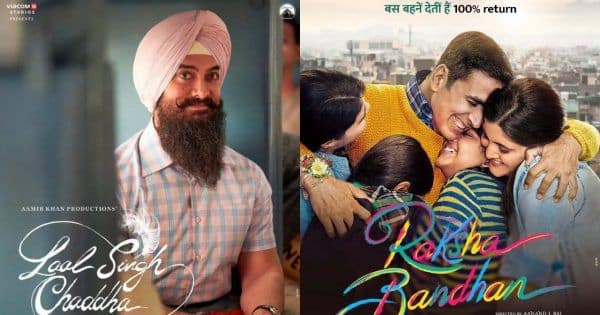 Aamir Khan and Kareena Kapoor starrer Laal Singh Chaddha is now scheduled to release on 11th August. The film was earlier supposed to hit the big screen on 14th April, setting it up for a mega-3-way-clash with Yash, Sanjay Dutt, Raveena Tandon, Srinidhi Shetty starrer KGF: Chapter 2 and Thalapathy Vijay starrer Beast, thus involving all top stars across three film industries – Bollywood, Sandalwood and Kollywood – in a box office tussle. Aamir Khan, who’s also the producer of Laal Singh Chaddha has now averted that, with a decent chunk of work pending for the film to be wrapped up also being a major factor, which would’ve made the 14th April release difficult to meet.

Announcing the delay in Laal Singh Chaddha’s release, Aamir Khan productions put out a statement on their official Twitter handle that read: “This is to announce that our film, Laal Singh Chaddha, will not be releasing on 14th April as planned. This is because we are unable to complete the film in time. The film will now be releasing on 11 Aug 2022 in theatres worldwide.”

The statement further thanked team Adipurush for making way for their Laal Singh Chaddha: “ We would like to thank Mr Bhushan Kumar, T Series and Om Raut and the entire team of Adipurush from the bottom of our hearts. We would like to thank them for being so helpful and understanding, and for shifting the release date of their much awaited, Adipurush, starring Prabhas, Kriti Sanon and Saif Ali Khan, so that Laal Singh Chaddha can come on 11 Aug 2022.” Check it out below: