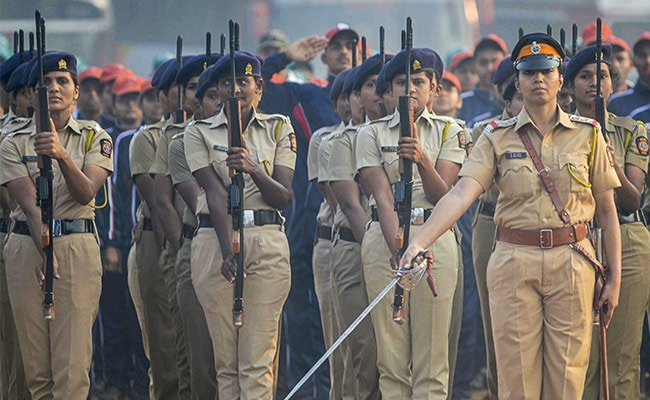 Women police personnel across Maharashtra would now have duty for eight hours instead of 12, as per an order issued by the state Director General of Police (DGP) Sanjay Pandey.

The new shorter working day for women personnel will be implemented on an experimental basis. Normally, both male and female personnel have 12 hours’ duty.

The eight-hour duty for women will be in force until further orders, said the DGP’s directive, issued on Thursday. Unit commanders must ensure that the order is implemented, it added.

The step has been taken to provide better work-life balance to women officials, said a senior official.

Earlier, this system was implemented in Nagpur city, Amaravati city and Pune Rural, the official said.

In emergency or during festivals, duty hours of women personnel can be increased, but only with the permission of respective district Superintendents of Police or Deputy Commissioners of Police.