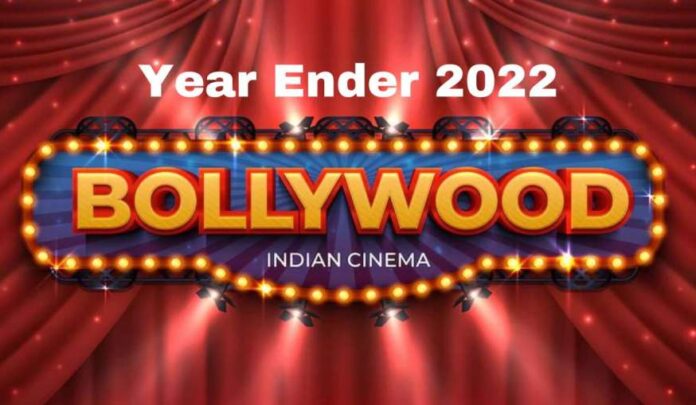 A special thing of this year was that the children of many famous actors of Bollywood cinema also made an entry in Bollywood and remained in the limelight. Today we are talking about such newcomers who will enter Bollywood in the year 2022. This year Bollywood star kids have been in the news for one thing or the other. Every year some star kid enters Bollywood. Many star kids entered Bollywood, some of them were flops and some were hits.

At this time, all the eyes of the fans are on Aaryan Khan, son of Shah Rukh Khan and Gauri Khan. According to reports, Aryan Khan is going to make his Bollywood debut as a writer-director with his father Shah Rukh Khan’s productions.

Babil Khan-
Despite being the son of actor Irrfan Khan, Babil Khan is trying to move forward on the strength of his talent. Recently his and Trupti Dimri’s film ‘Kala’ has been released. Babil made his Bollywood debut with this film. Since the release of the film, his performance is also being praised. Babil may also be seen in Yash Raj Films’ first web series ‘The Railway Men’, which will be based on the Bhopal gas tragedy.

Khushali Kumar-
Khushali Kumar, daughter of T-Series owner and music producer Gulshan Kumar, has also made her debut in the film world this year. In the film ‘Dhokha: Round the Corner’ released in September, actress R. Was seen with Madhavan. Khushali played Madhavan’s wife Sanchi Sinha in ‘Dhokha: Round the Corner’, apart from this she has appeared in ‘Pehle Pyar Ka Pehla Gham’, ‘Mere Papa’ and ‘Ek Yaad Purani’.

This transformation video of Nawazuddin Siddiqui is shocking, working hard for ‘Haddi’